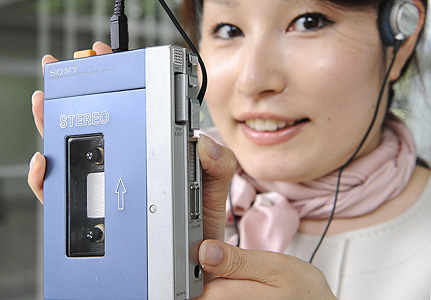 The first iPod was introduced by Apple exactly 9 years ago (was it in 2010 when the post was originally written). Since then it reformed many times the world of portable music players. What practically started with the announcement of the Sony Walkman 30 year ago. Strange coincidence to announce the end of Walkman on the ninth birthday of the iPod. By the way, did anyone think they still make Walkmans?

(To clarify dates Sony announced on 22nd October  2010 they will end production of the magnetic cassette player Walkmans. Apple’s first iPod was announced on 23rd October 2001.)

There is an old story about Sony agents that time having a wilfully oversized shirt pocket. They claimed the Walkman is so small to fit their pockets – what was a lie as at that time it wasn’t small enough to fit most pockets only the specially sized ones. In the first year, only three thousand pieces were sold, but Sony supported the product. They believed in it and forced it at all cost. By March 2010 over 400 million pieces of Walkman was sold. More than half of them, exactly 200 million 20 thousand pieces were playing cassettes. 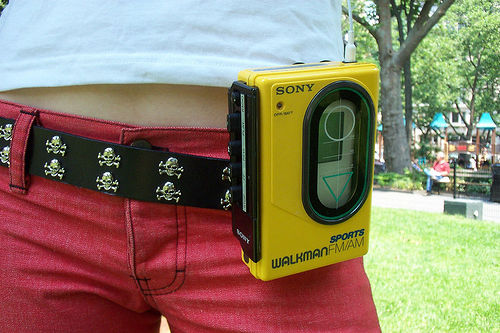 Sporty, young and modern? – It was then

On the ninth birthday of iPod now Sony announced (at last?) they won’t produce any more magnetic cassette Walkman. More to that soon it is time to end making any cassette players for cars. Of course, Sony has been following trends – and quite often even commanded them. They use the Walkman brand for a while on their CD players and even modern flash-based music players and some of their mobile phones. These days practically no one else wants to use the Walkman name, but in the era of the cassette players, we called so all the cassette players regardless which company made them – especially considering in a Hungary then still part of the communist block we rarely met the original Sony Walkmans instead of some copies of them. 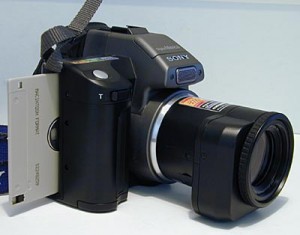 As a Gizmodo article writes, a cassette Walkman wasn’t rendered pointless by the iPod, but the CD that quite fast relieved the magnetic storage method and the fast-growing popularity of Discman players quite large number of them also made by Sony. They also used the Walkman name on a lot of mobile phones and flash memory music players too. These days however they do get disregarded because of the popularity of iPods.
CrunchGear writes the death of Walkman and  Sony’s decrease in popularity was caused in part because they didn’t follow trends and they forced outdated technologies even after the appearance of iPod. The stylish user-friendly and comfortable solution practically occupied the entire market. However, I would’ve never by an iPod before they built its features into an iPhone…

Now the cassette Walkman follows the fate of floppy disks whose were announced to be discontinued not long ago. Production of CD (CompactDisk) and MD (MiniDisk) Walkman won’t be discontinued for a while. Other – mainly Chinese – companies probably will continue to produce similar products for years of even decades. This probably will allow one or two coming generations to meet them – not that it would be such a great loss not to know them. 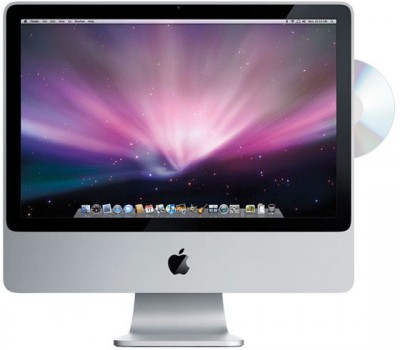 Update: A few years after this post was oublished Apple was among first ones to drop CD drives from all of their computers. Just like before they were the first to ditch the floppy disk drives from computers.

In July 2017 HVG (and many other news sites too) wrote about Apple to discontinue their single function iPod music players. Since then only iPod Touch is left which is more like a mobile network less small version of iPhone/iPad. iPod category was totally removed from their webshop. These days the iPod Touch can be found in the Music menu along the earpods, speakers and other music products like iTunes gift cards. All this while iPad, iPhone, and even Apple Watch have its own menu on the website where the iPod used to rule the market.

It is especially interesting to re-read these articles almost a decade later that write about the following and commanding market trends and forcing outdated technologies. More so in times when the camera market is turned upside down by Sony’s MILC developments, that left traditional rulers of the market, Canon and Nikon among struggles. These historic lookbacks are always really interesting. We shall see how we will evaluate these times in ten or twenty years from now.