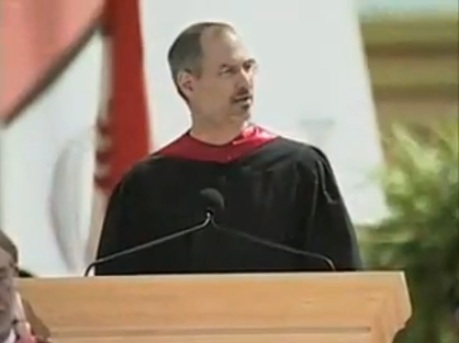 Apple CEO Steve Jobs who died last night was a well known speaker. Most people became familiar with him through his product keynotes, but there are some fine and inspiring thoughts coming from him about work, life and success. It is worth watching his video message from the past!

Many knew Steve Jobs‘ Stanford speach from 2005, but its special timeliness came after his death and now it spreads around the world. Especially because he talks about his own illness and relation to death but also how he found motivation from it. Nevertheless he also offers some advices for a life.
No wonder the TED movement was among first ones sharing this talk as it – just like the other TED talks – offers a very meaningful, interesting and thought provoking new perspective to anyone.

You can watch the video with Hungarian subtitles as well.

The Jobs obituary mistake a few years ago