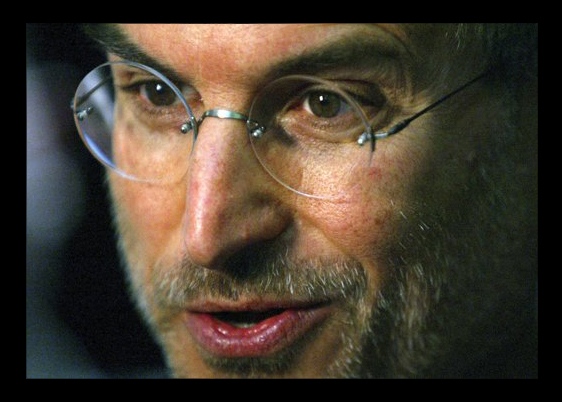 Unfortunately this time death of the Apple CEO Steve Jobs is officially confirmed. We can all be sure news about his death are no mistake this time. Reading the first news that appeared last night probably (I hope at least) everyone started seeking confirmation by more independent official sources before believing and spreading the word.

During my own search I found the official statement published by Apple on their website. Confirmation maybe cannot be any more official than this. I was thinking about adding the fact of confirmation to the title of my own obituary.
I think this confirmation was necessary. On one hand it is a basic principle of journalism to double check our sources (isn’t it??). On the other hand news about Jobs’ death spreaded on the web like fire a few years ago. Fortunately then he denied it himself with a quote:

“The reports of my death have been greatly exaggerated” – Mark Twain

I wanted to write about this a few times before because I think it fits my blog quite well, but I didn’t have the chance before. Sadly this is really on topic now. Of course the once accidentally published 2500 word obituary is now published live. Only the cause of death and the date had to be corrected and this time editors also removed the warning “not for publication”.

Routine update with minor mistake
At first it sounds to be odd, but it is common media practice – especially at larger publications and news agencies – to prepare obituaries of famous and important people well ahead of their death. Even if the person in question is completely healthy and it is absolutely unimaginable he or she could die in the foreseeable future, a prepared obituary is well deserved if you are important enough.
These half written obituaries usually collect most of the personal details, biography and often a list of relatives is also included. This way if the sad event of death occurs the prepared obituary has only to be updated with the fresh facts like date and cause of death, possible illness since last update and it can be quickly published.

Of course these prepared necrologys have to be updated from time to time keeping the bio and all data up to date. Such a routine update caused Bloomberg business news agency to accidentally publish Jobs’ obituary. Thankfully it was soon discovered and called back before a wildfire of misleading news started to spread and later both the agency and Jobs published a statement about what really happened. This way most outlets published the news about the mistake not the mistake itself and it didn’t cause a fall in stock prices then.

My blog turned ten years old – get to know it