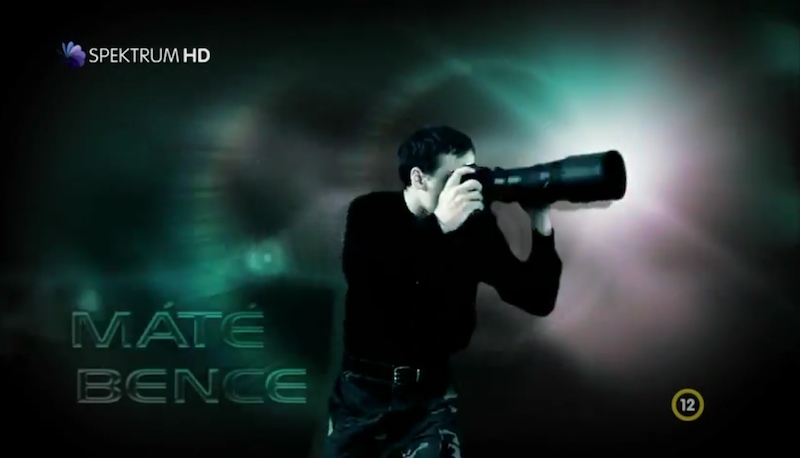 Some  enthusiast viewers took fast action to put the documentary about nature photographer Bence Mate online in HD quality just a few days after it premiered in TV. Not too much later however the creators themselves made it available on the web so you can watch it legally now. Don’t miss it!

In Hungarian all three episodes of the documentary were uploaded on the premiere day, but they were quickly removed in protection of owners’ copyrights.

Deleted, but published again
As it can be expected after deletion someone else published it again and a cat-mouse game started between parties in upload and removal.

Finally removed from YouTube
The videos got uploaded and removed from YouTube repeatedly. The last link I know states it is removed on the owner’s request and probably YouTube’s content ID system won’t allow it to be published again. I totally agree protection of intellectual properties, but I prefer online accessible content over TV screenings.

Officially available
Thankfully the creators themselves found the solution to make the movie available online. So the complete movie can be seen in Hungarian as well as in English (unfortunately with both editions region restrictions may apply so your ability to play it can be greatly affected by the location you try to play it).

To watch the Hungarian version for free go to the website of the creators while the English version can be seen for a fee on Vimeo on an on demand basis.

Watch the trailer of the Invisible Wildlife Photographer and the complete series on Vimeo:

Wild Hungary is free to watch