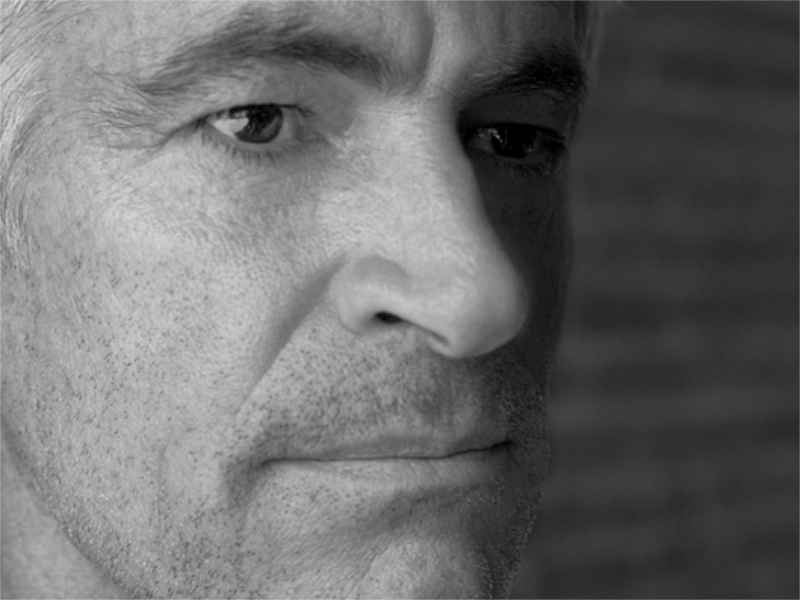 It is quite general to wish happy birthday to famous people you don’t know personally, but in case of Nachtwey I feel different. He risks his life as a daily routine. Something many of his war photographer colleagues madedmistake with (smaller or larger) in a much younger age than him. However morbidly it sounds, I feel it is important to emphasize his age and the fact he is still alive…

Rémi Ochlik died dnot long ago at age 28 during a rocket attack in Siria, just before he could be handed the World Press Photo award he won this year. His friend Lucas-Melbrouk Dolega died a year before in Tunis at age 33 during a clash. Namir Noor-Eldeen got executed at age 22  “accidedntally” by the US troops freeinng up his home  Irak. Also in his homeland young Hungarian photographer Peter Gardos was killed during the 1956 revolution at age 16. Ken Oosterbroek got a deadly shot at age 31 in South-Africa. His friend and coleague Kevin Carter ended his own life at age 33 because he could not bear all the trauma he suffered photographing wars and suffer despite winning Pulitzer-prize with it. Their other friend Joao Silva was luckier, at age 44 in Afghanistan he “just” lost both his legs, just like Emilio Morenatti, who also lost his two legs at age 40. Or Giles Duley, who lost both legs and an arm too also in Afghanistan at age 40. The last three of them still are alive, but their bodies (and probably souls too) suffered life changing wounds because of their choice of career….what they still keep on pursuing.

The Hungarian born Robert Capa would be 100 years old, if he would not have lost his life pioneering his profession in Vietnam. Since then the most prestigious award of war photographers bears his name. The prize that was won by James Nachtwey five times, and he still did not turn to photographing flowers on the peaceful fields. I doubt he would do it for the prizes, but he still keeps on doing what won him his  prizes before. This is what makes it important to emphasize Nachtwey still lives. Because what he keeps on doing has in it’s nature the obvious possibility of his luck turning bad one day. He suffered easier wounds in the past, but one day in the trenches he to might end up loosing a limb or even his life. His body of work would allow him to have an award named after him one day. But obviously this is not a motivation for him. Let’s hope this day comes as late as possible. I wish him a long life and to run out of topics to photograph. As Robert Capa said: “Every war photographer wishes to stay without a job.” 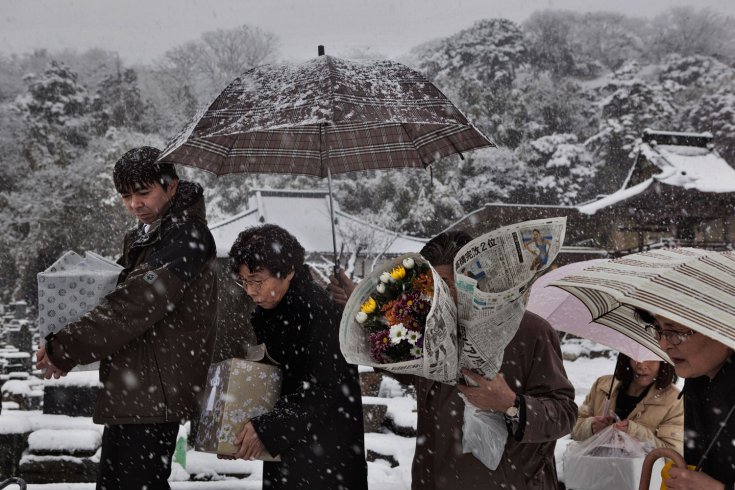 Nachtwey is often assigned for work by Time magazine. His birthday is on the same day when Time’s Lightbox gallery celebratess it’s anniverary. In addition the anniversary of the Japanese catastrophe precedes his birthday only with two days. What else could I suggest to check out on this day than James Nachtwey’s photos of the Japanese katasztrophe’s anniversary published in Time’s Lightbox gallery. And of course Nachtwey’s most genuine TED talk presentation of his body of work. Read my linked articles about him and watch the two videos below to celebrate his birthday!

I also wrote about the Nachtwey documentary before: