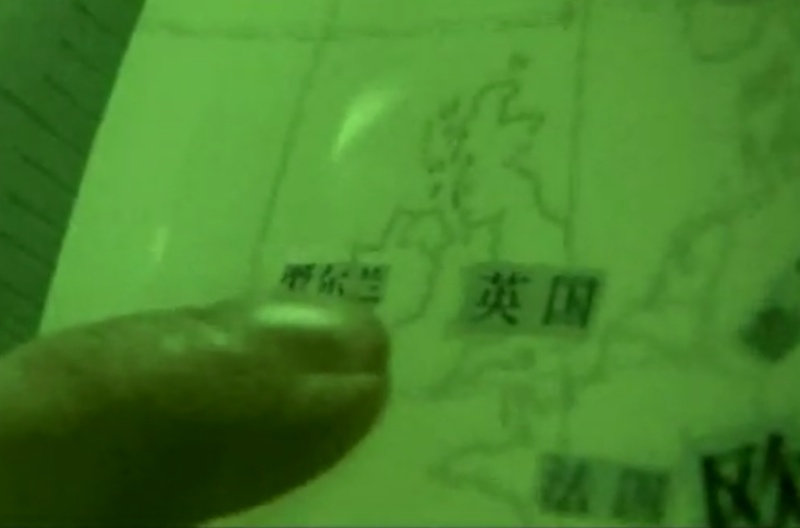 I hope you speak English as the lack of it can escalate the Babel turmoil of the video.

It is hard to write anything about the movie not to spoil the fun, so first watch the movie and continue reading my post after you watched it!

Ireland’s official language is Irish (gael), but for a long time English ruling did everything in their power to erradicate all of it’s traces. As a result nowadays even the majority of Irish people don’t speak or understand their own mother tongue….thus in a majority of Ireland even those speaking Irish can seem to speak Chinese – especially if the person is really Chinese.

Of course different languages can be a tricky things. As I wrote about it on my Hungarian blog, Hungarian language is scientifically proven to be in relation with Finno-Ugrian languages, but despite these facts nor Finnish, neither Hungarian people understand each other in real life.
On my English blog I have to add for you probably my Hungarian would sound Chinese as well. I also have some (Polish) friends who keep joking with me telling my Hungarian talk is not really an existing language just a made up gibberish.
There is only a vauge connection to this topic, but a blog in Hungarian writes about the common question of what makes you a Hungarian/Chinese/Irish? Speaking a specific language what in the case of Irish even people living there don’t speak? Or being born in a location?
What languages don’t you hear to be Chinese?