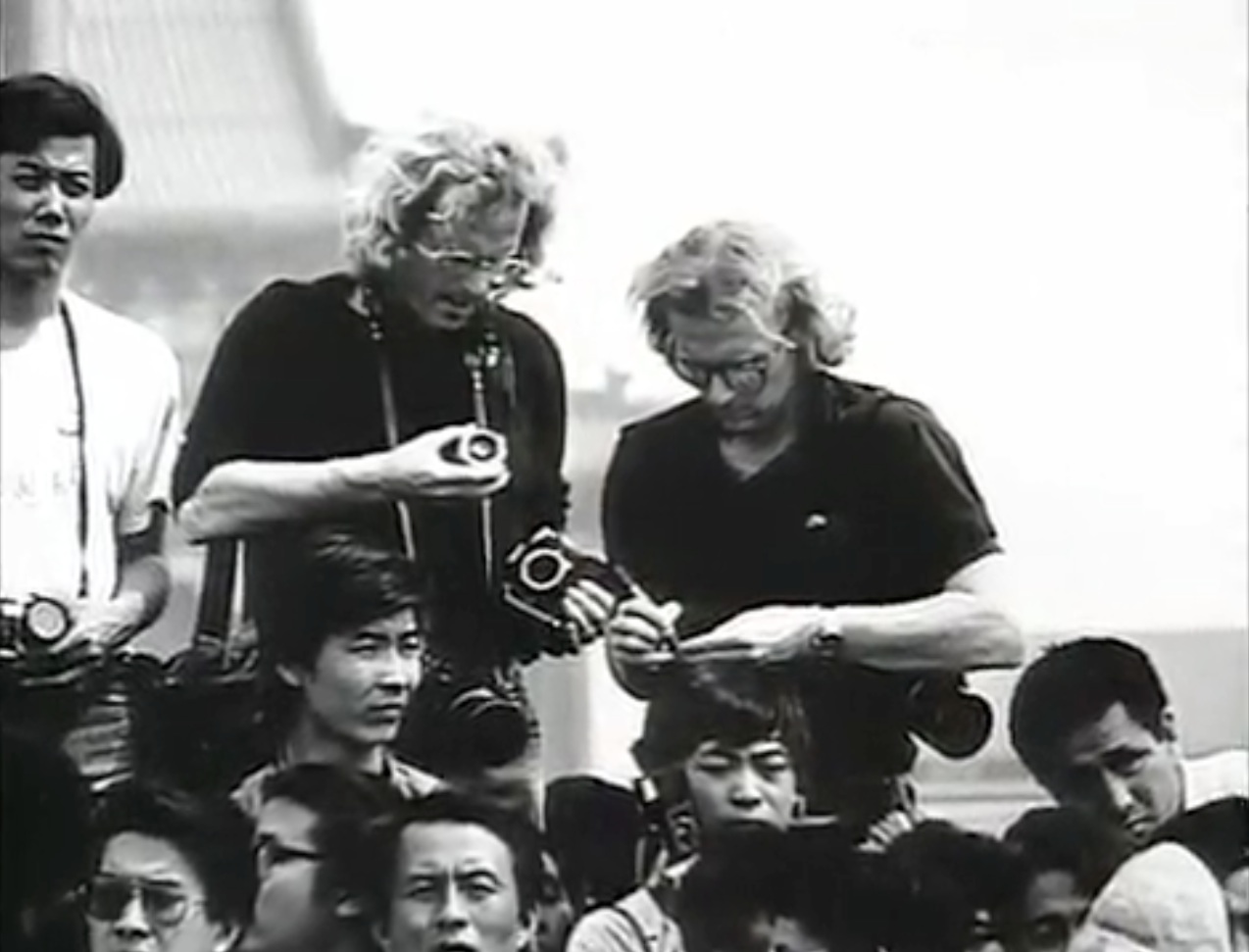 Peter and David Turnley photograph the various conflict zones of the world the way many other photojournalists do and they have amusing and horrifying stories about their job like many other photographers. But they have some extra stories about how the two identical twins get some times mixed up or just looked on strange when they are seen working together. They have the same genes and the same professional background that often results quite similar images as well.

As they tell in the video below during the mass protests on Tienanmen square  thousands of surprised faces turned on to them when people saw the two identical twins standing on a ladder to raise above the crowd. Their deceptive similarity meant both advantage and drawback to them during their work. They tell all this and many other things on the 60 minutes show made by CBS in 1996. It was just uploaded to YouTube and it became widely popular again more than sixteen years after it was recorded – partially because PetaPixel also wrote about it. 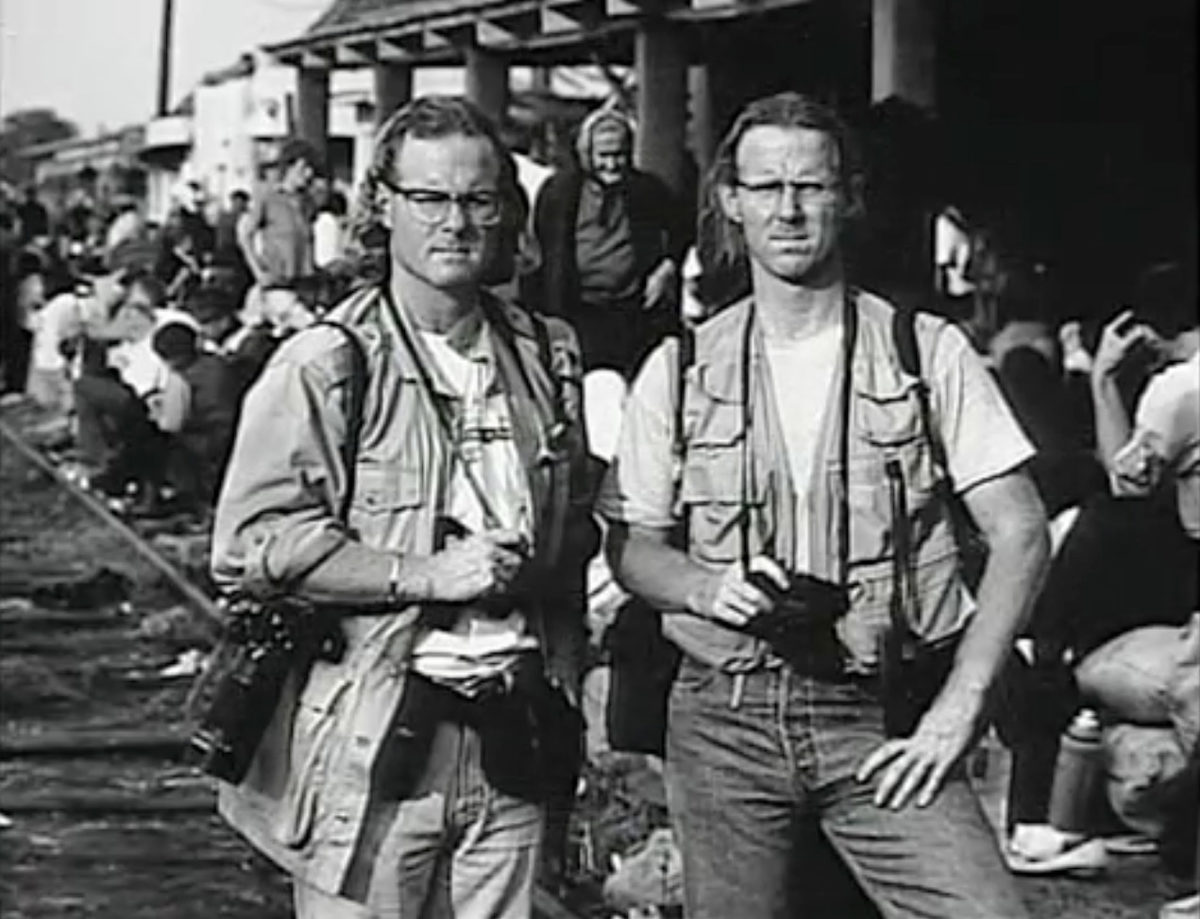 They are both great photojournalists and however they don’t always work on the very same subjects they usually work and live in the same areas of the world. They often become fierce competition to each other but this at least means their success also stays in family at least.
Peter Turnley (website, Wikipedia) is a few minutes younger, he is a photographing for magazines having dozens of images on the front page of Newsweek. His twin brother David Turnley (website, Wikipedia) works for news agencies, he won awards from Pulitzer-prize, World Press Photo contest and he has won a Robert Capa Gold Medal as well. They both photographed the Gulf war, the fall of the Soviet Union, the Wall in Berlin, the Ceausescu regime and Apartheid, the massacres in Rewanda and many more geopolitically important events. As the narrator in the video says you can count the importance of news if only one of them is photographing somewhere or is it a two Turnley story.

The brothers are of course still very active since the documentary introducing them was recorded. They covered the aftermath of the 9/11 attack against the World Trade Center, inauguration of president Obama, the Earthquake in Haiti, the destruction of Hurricane Cathrina, the Arab spring and other important news around the world.

Update: In September 2014 I had the chance to meet one of the twins. Peter has a really interesting and inspiring exhibition in Budapest. His guided tour and our chat after it was a great experience for me.
He also had a workshop as well where he showed some of his photos and told a lot about his career and experiences.

Photojournalist strike in the Netherlands