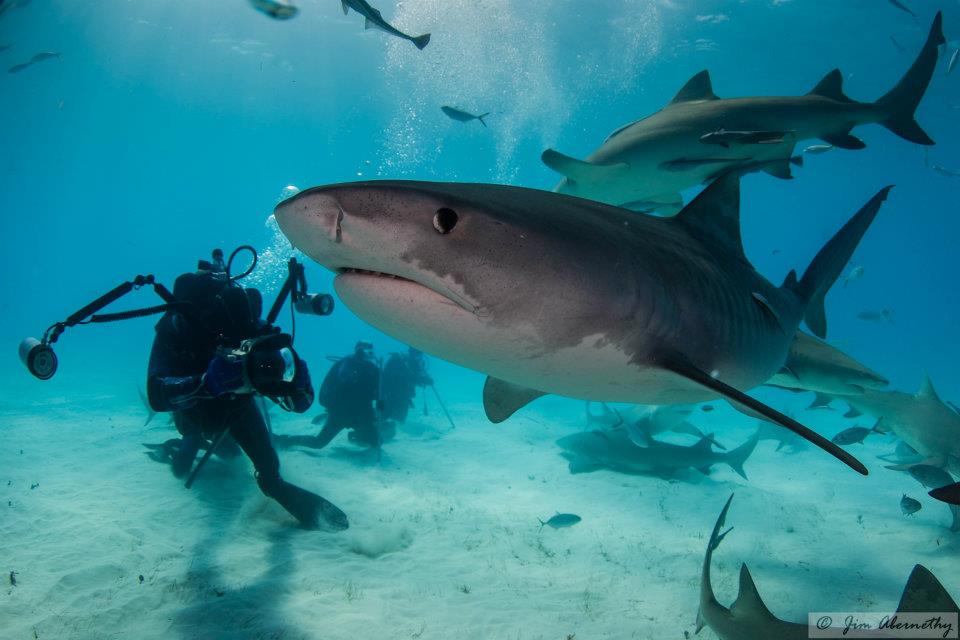 The DVD version of the new documentary about underwater photographer Daniel Selmeczi is finally complete and now available to buy. Watch at close hand the dangerous predators of deep seas as Selmeczi observes and shoots underwater photos of them.

The director of the documentary “Sharks in my Viewfinder” is the very same Attila Dávid Molnar who previously directed the “Invisible Bird Photographer” nature documentary about Bence Mate. This time, underwater cameramen Daniel Selmeczi and Zsolt Sasdi worked with him to help capture the stunning deep-sea scenes. Already published on many Hungarian websites  (Origo, Bors, Nepszava, Helyi Tema, RTL Klub 1, RTL Klub 2), this film is intriguingly not about the danger of the sharks but instead their vulnerability to mankind. Daniel never misses an opportunity to tell us that people are far more dangerous to sharks than sharks are to any of the humans they might come across. Selmeczi, an experienced scuba diver feels such a connection to these water predators that most of the documentary is about showing how people hunt them for their fins and how their extinction is coming ever closer to reality. 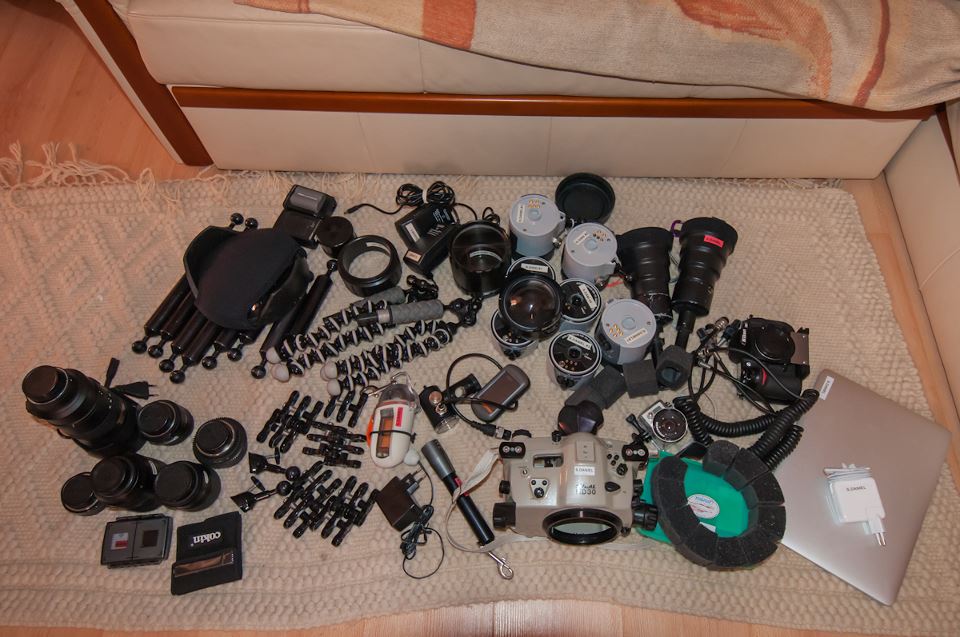 Gear of the underwater photographer

It’s also worth having a look at what equipment the underwater photographer uses. In one of his interviews published by Pixinfo (in Hungarian only) he explains how taking photos underwater means not only grappling with low light and low visibility. You also have to move in 3D and changing your lenses is, perhaps unsurprisingly,  much harder than it is above the water level.

Check out the trailer of the documentary and Daniel Selmeczi’s website as well. You can order the movie from Termeszetfilm.hu (unfortunately they seem not to have this part of the site in English).