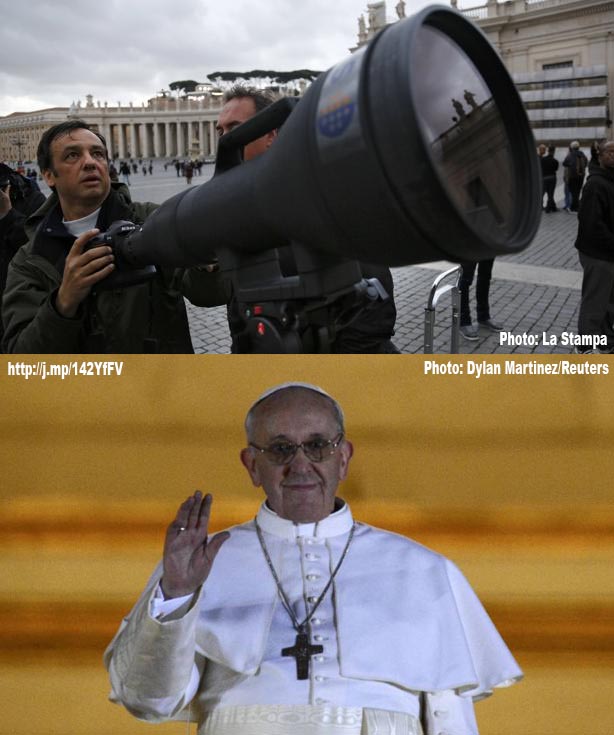 Above: Dylan Martinez during work
Below: His photo of Pope Francis

One of the most challenging protocol assignments for photographers recently has been photographing the Papal Conclave to select the new pope and in particular the first Urbi et Orbi mass of the new Pope Francis. Below is a little bit of background on how the first images of the new pope were taken!

NikonRumors reported that Reuters news agency was rolling out for the mission its Nikkor 1200-1700 mm super-telephoto lens. I didn’t have the time to write about it immediately but really wanted to share the photo taken with this beast along side the behind-the-scenes photo. The  agency published a behind-the-scenes blog post when they photographed Nicolas Sarkozy of France but this time for some reason they didn’t so I thought I shall do it myself. 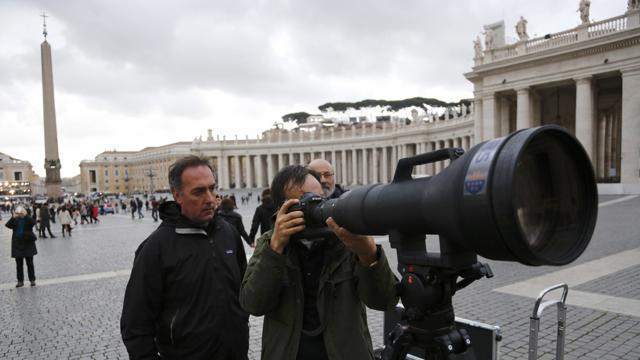 Dylan Martinez in work with the Beast

This rare giga cannon is called the “Beast” by the agency’s staff and can apparently surprise even the most experienced photographers. No wonder then that a  La Stampa photographer captured it as it waited for the new pope. Most photographers haven’t seen such glass sitting on its massive tripod even in a photo. Because of its size it’s not usually used on the open street. Even on this occasion it was set up only in that part of Saint Peter’s square reserved for photographers.

The decision to use it is not a surprise, however, as the photographers know the area and have shot conclaves before. They know exactly that while his official photographer will stand heind the pope, they cannot get close enough and that the focal length of normal telephoto lenses won’t be enough for a close up shot. 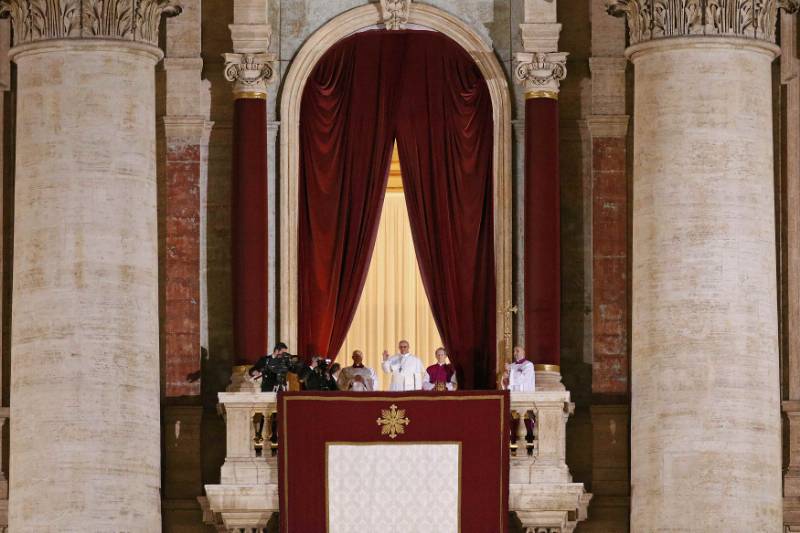 Hence the Beast is unleashed only for such special events where the subject is stationary enough for the photographer not to need to pick up and run with the gear. The lens is nearly a metre long and weighs 16 kg so is a handful to grab or carry to say the least. When the Beast is used usually it’s part of an agency team with other photographers around too who can move around freely and react more quickly if anything unexpected happens as well as taking different pictures of the same event. With such a long lens you can only take one or two key closeup shots rather than the vairety of images required by an agency for full coverage. 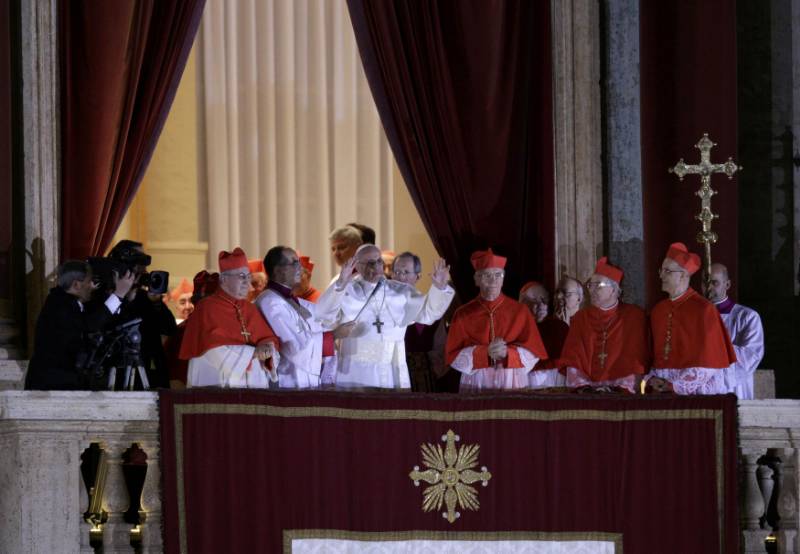 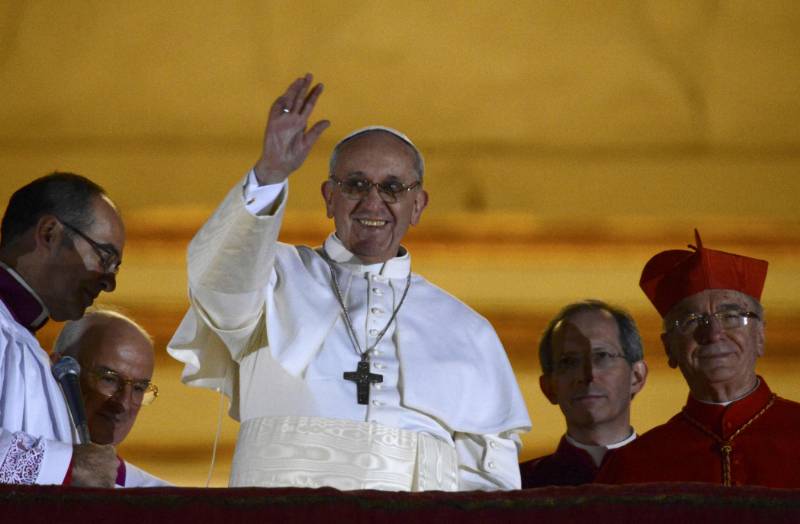 In all, a team of six Reuters photographers covered Pope Francis’ first balcony appearance. Four of them photographed from four different angles and with four different view angles, in other words four different focal lenghts. While Dylan Martinez used the 1200-1700 Nikkor, the others (Max Rossi, Alessandro Bianchi and Stefano Rellandini used the more usual 400-800 mm focal length Canon super telephoto lenses. This time Reuters also used a Nikon D4 with the Beast. I mention this as Reuters usually uses  only Canon gear and previously when they used the Nikon Beast they attached a Canon camera to it with a converter.
To complete the story I also need to mention two other photographers Giampiero Sposito and Kevin Coombs who were also in the crowd taking wider angle general shots and close up photos of people expectantly waiting for the new pope – shots that the others using the large lenses could not have provided.