Update added to the end of the post. PetaPixel wrote it based on riports fromYonhap news agncy of Korea that  british news agency Reuters will be banned from the opening ceremony of the Winter Olympic games to be held on February 9th. The reason is they published unauthorised images of the rehearsal despite the well known embargo they also accepted. Korea Times even writes Reuters ruined the surprise of the Olympic flame.

The International Olympic Committee (IOC) and the Local Organising Comittee (LOC) aggree that they clearly informed media outlets not to publish any coverage of the rehearsals. This is why they intend to put very strong punisments in place against those who break the rules. Reuters will not be handed any passes to photograph the opening ceremony and the photographer who published the rehearsal pictures was already stripped of his credentials for all the duration of the games.

The decision seems understandable especially if this embargo was clear for everyone and stated beforehand. However in media discussions it is a more and more common topic whether there is any sense of embargo in the live coverage Internet world. I certainly think  Reuters is not the one to question especially not at such an event and in this form. I think it is more probably that someone made a huge mistake by publishing the pictures. Quite possibly not even the photographer itself (not alone at least) as the images surely made their way through a few editors before getting published in the agency system. Of course it can happen either the photographer didn’t clarify the embargo or the editors didn’t understand it. Even it is possible he should’ve not transmit them to the editors in the first place. But it is very much dependent on the actual working structure and instructions of the agency what we know very little of in this case. So it is hard to judge the situation.
I guess the agency is taking the consequences at heart – meanwhile I’m sure they work hard on trying to get this ban changed and getting their photo positions back for the opening ceremony. Loosing the accreditation of one of their photographers can blow the entire strictly organised workflow they were building up for month ahead of the start and it will put more pressure and work on the shoulders of all the other photographers too. 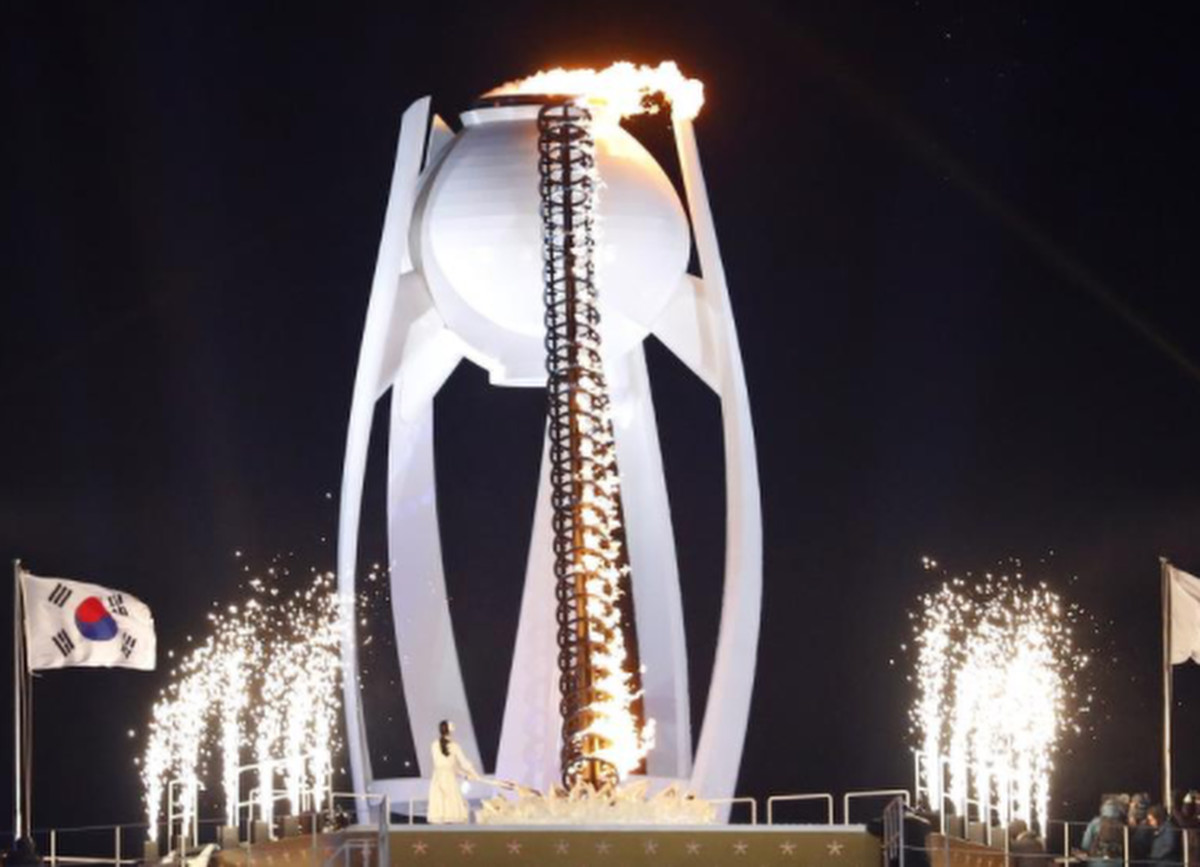 Update:
Just like I speculated before, Reuters did everything to get their photo positions back and to lift the ban on covering the opening ceremony. It is well known fact that most the big agencies of the world work together in one or the other comninations. Thus even if they could’ve not photograph the opening ceremony themselves they could still get pictures to serve their clients with. They had to use a few pictures of the local Korean Yonhap news agency as they had the exclusive right to photograph North-Korean and US politicians together. It is also well known that Reuters uses USA Today sports photographs from the US. They also have some phtographers at the Olympics to cover the games and the opening ceremony too. So in the extreme case with no Reuters credentials at the opening ceremony they still could’ve had pictures of the event. But being one of the number one news agencies in the world it is a question of prestige to be present and have their own pictures taken by their own photographers. They did!

Reuters photographers did not get banned from the opening ceremony in the extent there were ten of them there (Phil Noble, Eric Gaillard, Damir Sagolj, Pawel Kopczynski, Kai Pfaffenbach, Kim Kyung-Hoon, Sean M. Haffey, Carlos Barria, Toby Melville, Stefano Rellandini, Jorge Silva) inside the arena and (at least) one other , Arnd Wiegmann took pictures of the view with the Olympic Village and the fireworks from outside. On their website there is a row of galleries for the various aspects of the opening ceremony. There is a stnadalone gallery for best pictures of the opening ceremony, Winter Olympics opening ceremony pictures, one for the flag bearers, one for Tonga’s half naked flag bearer, and one for those who was present too.